In sky class we have been learning

In art we have been line drawing some animals  like dogs leopards and lions. we have been  doing our name in aztecs and maya too-we have been drawing ourselves with paint . we colour wash on our page first.

We have a group of people that make games for the outdoor activities. they put games together. they made this game cross the golden river and foxes and farmers  and capture the flag. for the warm up we go around the track. when its raining we normally play just dance. sometimes we go in the hall if its raining, as well as run around the track .

In pe we have been playing handball. mr tovy picks our teams and we pick who goes in goal. do dodgeball .we sometimes do other things if we do not have enough people . we do games like dodgeball cross the golden river zombie tag 40 40 in.

In  class we have just finished our class  book which is called  ‘CAN YOU SEE ME? ‘ .It’s about a girl called Tally who is autistic. We read it so we could recognize people’s differences and to not judge a book by its cover. It is all about friendship , autism and relationships. Tally is autistic and that means she sees things in a different way to others. In the story she starts highschool with her best friend Layla and her other friends. Then at high school they meet a popular boy called Luke who actually bullies Tally. Her friends go to Luke and bully her too.

On Thursday, we made some Aztec and Mayan wraps with guacamole and salsa. We got to eat it before lunch. 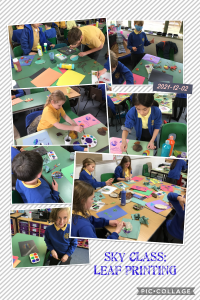 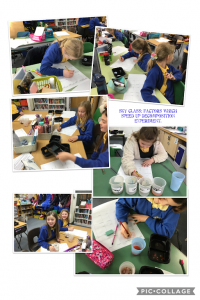 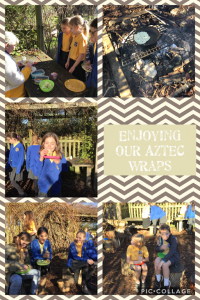 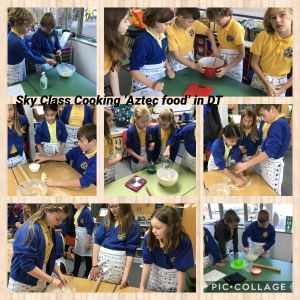