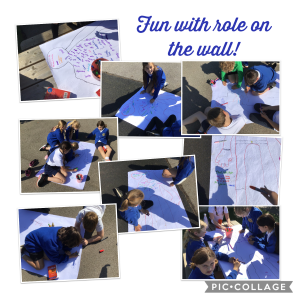 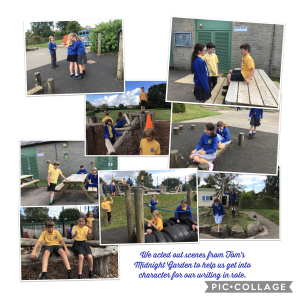 The Aztec and Mayan `

The Aztecs used to punish their children this is how  they would;

2.They would prick them with cactus spikes

2.They would get their  wrist pricked with cacti

When the Spanish invaded Mexico the Aztecs lost loads of their valuables that’s why there are not very many of their books left in the world. Most of the antiques are replicas but the Spanish had never seen a rubber ball.

Facts about the Aztecs!

WHAT THE AZTECS DO FOR A LIVING

They worked as farmers, merchants, artisans and warriors. They live in more moderate homes. They couldn’t afford elaborate clothes or art. Regardless there are several key aspects to consider about daily life of most Aztec people, such as: clothing, education, food, homes, religions and work.

The Aztecs made most of their money by battering and crushing cocoa beans. This is how they created the first ever chocolate. They would trade these to make a fortune. As the driving force of the economy, they also made money by selling fruit and veg.

WHAT KILLED THE AZTECS

The mysterious epidemic that devastated Aztecs may have been food poisoning. In 1545, an unknown disease struck the Aztec Empire. Over the next five years, the disease—then called “cocoliztli,” or “pestilence”—killed between seven and 17 million people. …

In English we are doing a story called Toms Midnight Garden the story is a graphic novel and is set in the 1940-1950.

So far we have done a role on the wall. A role on the wall is when you draw around a person and write on the person to show how they look and what they feel. On the inside you would say how Tom (a character in Tom’s Midnight Garden) feels and thinks. On the outside you would write what he looks like and what other people think of him.

So far what has happened in the story is Tom is really upset and angry. He is also feeling dejected. The reason why is because his brother has measles and so he doesn’t catch it, he has to stay with his aunt and his uncle.

When he arrives at their flat he is quite bored the only thing that he looks forward to is the jam scones and biscuits. One night when he couldn’t get to sleep because the grandfather clock was ticking and then the clock stroke 13 and outside is a beautiful garden with tweeting birds and buzzing bees.

Tom wrote to his brother (Peter) and we have pretended to be Tom writing to Peter so we wrote a letter. We talked about how he was felling these are some words that we used: bored, rejected, sad, lonely, melancholy, misplaced, misunderstood and tearful.

In science we have been learning about plastics and how to make them more eco-friendly.

We did an experiment on how to turn milk into plastic! This is how we did it. First we heated some milk in the microwave, then we poured some vinegar into a bowl with the milk, we had to mix the liquids for a few seconds only, soon after we noticed a chemical reaction! The milk and vinegar was separating causing lumps and curds to form .We scooped the curds out of the bowl and put them on some paper towels. Finally we put the curds into a paper dice mould and left them over the weekend to harden. When we came back the dice had hardened and formed plastic cubes.

We also we went on the chrome books and researched ways to make eco-friendly tree guards and we’re working on it.

Sports: In year 5/6 every morning after we do deliberate practice we get to go outside and play a game. We are sports captains so every morning we get to choose and set up the game, and then everybody can play it! We like to play games like netball, basketball, capture the flag, chaos tag, cross the golden river and lots more.PE we have been doing hockey in PE  and it is very fun.

Maths: In maths we have been doing place value in numbers big as one million. This week we have been rounding. Every morning when we come into to class we do deliberate practice in the back of our books, we do adding, subtracting, multiplying, dividing in our head. 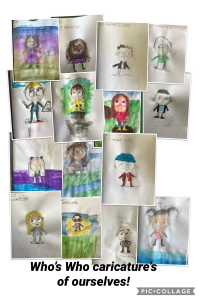